The developed positioning of the company in the market increased brand awareness among the target audience, allowed to form a tone of communication with potential consumers, and determined competitive channels for promoting products.

The adaptive website has increased the number of appeals and sales and has become an integrated part of the brand image.

The site was created based on the developed positioning, focusing on a new target audience. As a result: it became part of the company's image, increased the number of applications and sales.

To develop the positioning of the company, which will become the foundation for further communication of the brand in the market.

Creation of an adaptive website with an intuitive interface which visual and textual content that is closely connected with the target audience preferences.

The core of target audience: - interior designers who work with private objects, use 3D models of furniture to demonstrate the project;
- architects who design rooms. Use 3D visualization to create a holistic image of the interior.
Secondary target audience:- furniture salons that are interested in selling original designer products for interiors (7%);
- end-user.
Step 01.

Development of the main site of the company

Home screen of a corporate site

Average Rating: 2 reviews Vote
Did you like the work? Leave your opinion
Vote

You are interested in this project and want to work with us too? 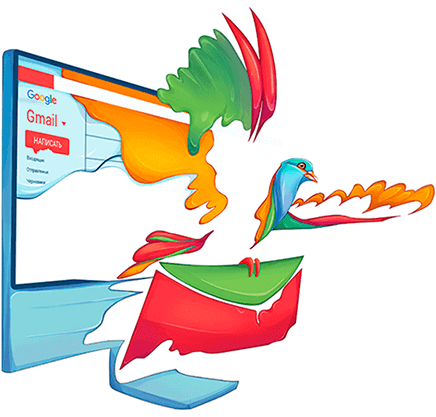 Your review has been sent to moderation.

Thank you for your trust!